A high-quality best top tees for everyday casual wear.
It’s a slim straight and round collar design for men.
With great designs to choose from different characters.

Death Note (Japanese: デスノート Hepburn: Desu Nōto) is a Japanese manga series written by Tsugumi Ohba and illustrated by Takeshi Obata.
In the city of Tokyo, an intellectually-gifted Japanese high school student named Light Yagami who finds a supernatural notebook called Death Note claims can kill anyone whose name written on each page. Dropped intentionally by a Shinigami named Ryuk – a death god that invites human towards death out of boredom and curiosity.
To test whether how true the Death Notes claim, Light used it to kill high-profile Japanese criminals and more mysteriously die not just in Japan but across the world. This gave Light the idea of creating a perfect world by removing err. In the meantime, in order to solve the strange incidents of killings worldwide, The Interpol invited L who is a world-prestige detective in solving difficult cases to crack the bizarre killings and to expose the identity of “Kira”.
Light and L both have the same psychological profile and IQ which resulting to psychological mind-game of cat and mouse between the two individuals, as both Light and L attempt to uncover each other’s identity, before their cover is blown. 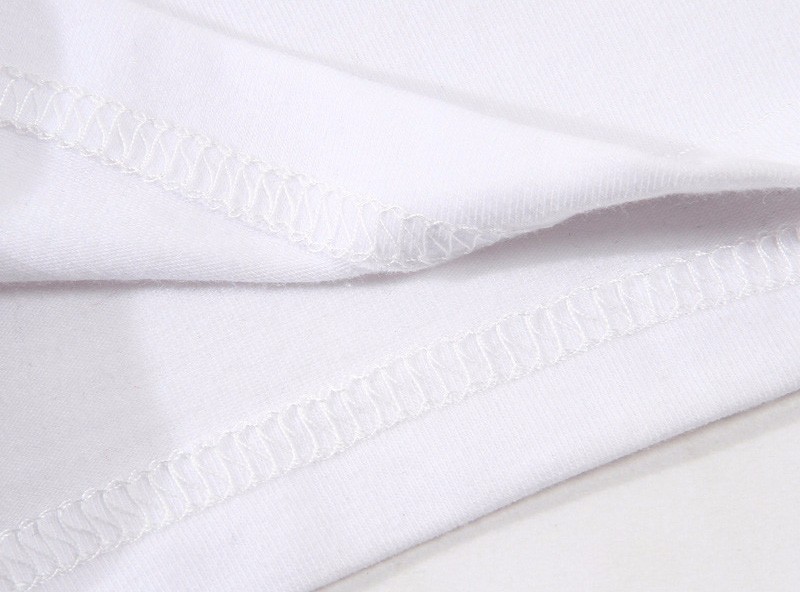 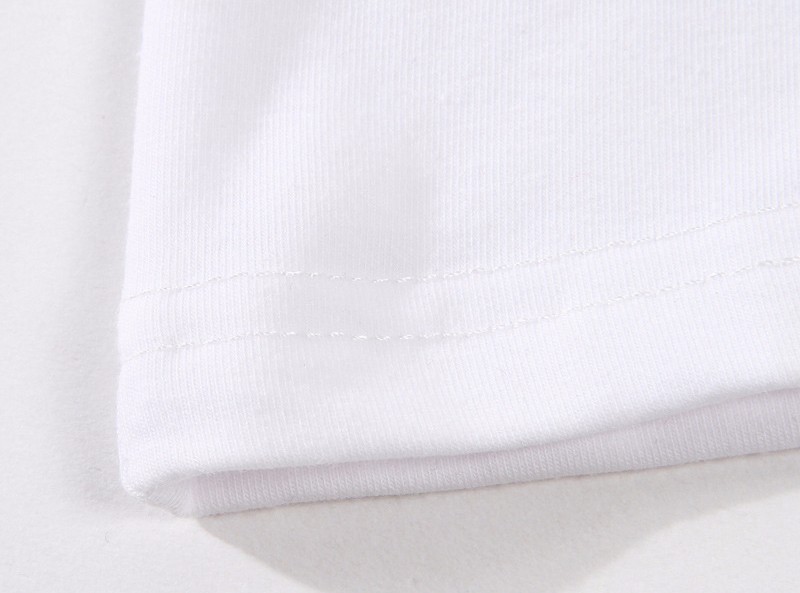