The perfect fashionable round carpet for you and young ones too.
Enjoy the wonderful intricate designs and color inspired by the hit anime series.
It’s hypoallergenic safe for the little ones.

Cardcaptor Sakura (Japanese: カードキャプターさくら Hepburn: Kādokyaputā Sakura), often abbreviated as CCS and also known as Cardcaptors, is a Japanese shōjo manga series written and illustrated by the manga group Clamp.
Cardcaptor Sakura published in Japan by Kodansha and serialized in Nakayoshi. The series consists of twelve volumes. The manga is well-known for its emphasis on the shoujo genre of the series; nearly every page detailed flowers, bubbles, or sparkles around the main characters.
On the other hand, in television series based on the manga consists of 70 episodes. Later on, was broadcast in its English-language networks by the anime television network Animax.
A fourth grader Sakura Kinomoto opens a strange book and unintentionally releases the magical Clow Cards. By her ability to open the seal, Sakura unveiled that she was born with magical powers, and becomes her duty to recover the remaining missing cards.
Finding each card involves battling its magical personification, and sealing it away. Assisted by Cerberus (Keroberos, also known as Kero-chan), the Beast of the Seal assigned to protect the cards, who was asleep when Sakura opened the Clow Book. 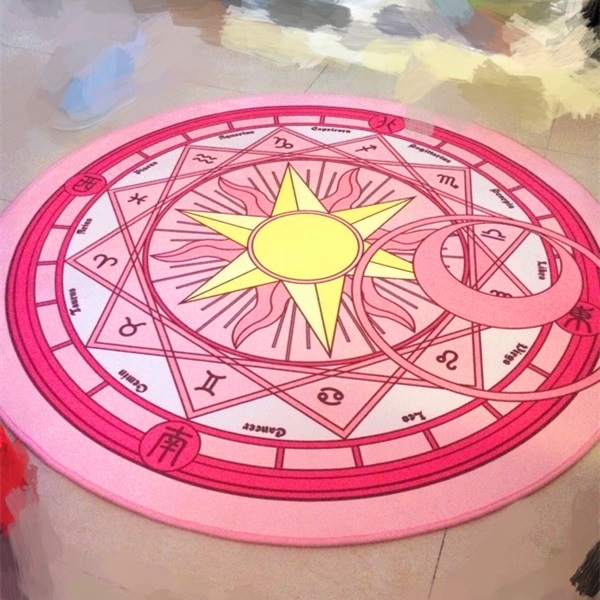 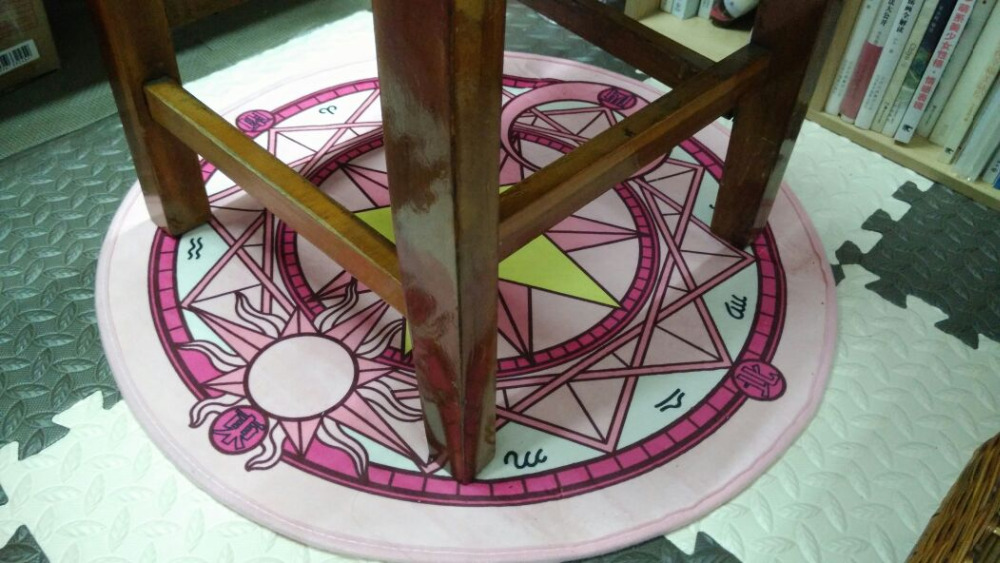 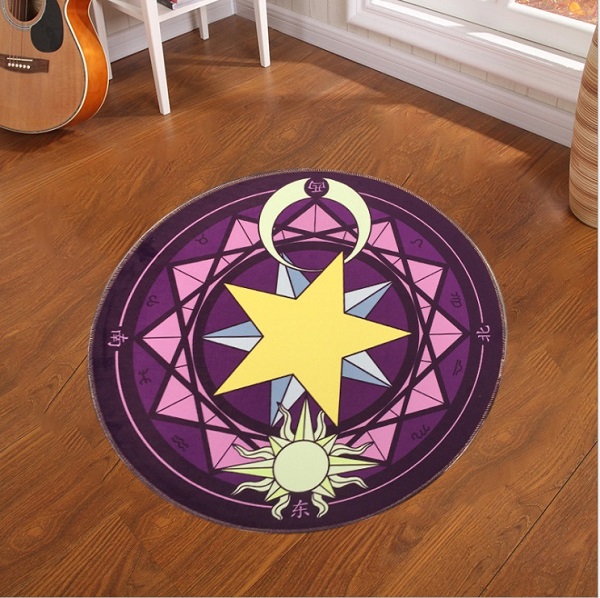 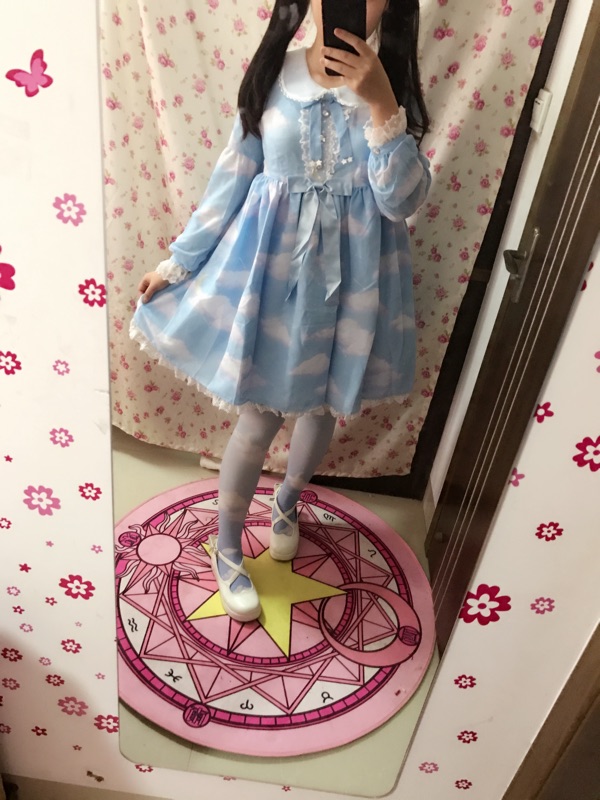 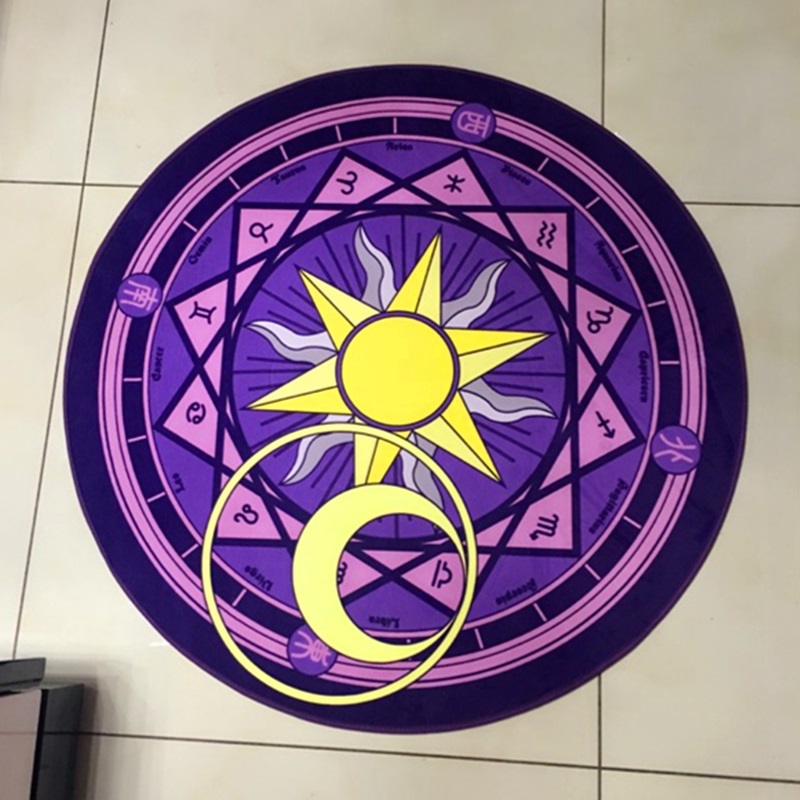 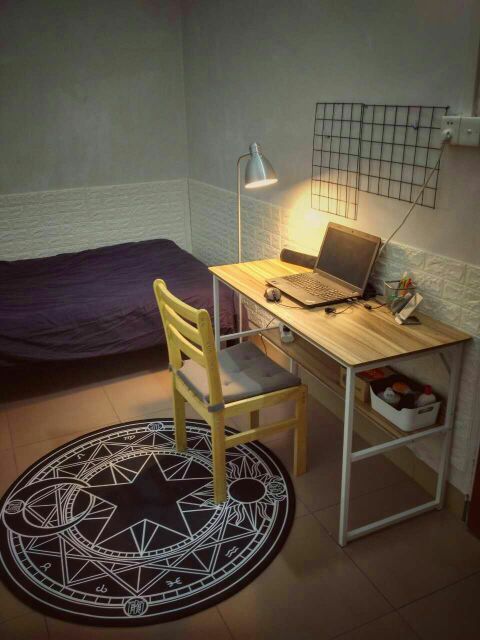 5.0
Rated 5.00 out of 5
Based on 13 reviews
Powered by Customer Reviews plugin
Add a review Cancel reply